“Behold I say unto you, lift up your eyes and look at the fields, for they are already white for harvest!”  John 4: 35

To encourage, equip, empower and extend the kingdom of God by developing disciples and leaders through teaching, publication, translation of materials, and financial support.

To give systematic teachings using curriculum materials from the Servants Network and offering training seminars designed to spiritually deepen leadership in order to strengthen the Church Planting movement around the world.

Note:  The Servant Network of South Asia is a network of different churches and missions located in South Asia working together as partners while using resources available through the curricula series called Servants of the Most High God. Our South Asian partners help one another through the teaching of seminars and by offering training sessions across the region.

Although the work of White Harvest Foundation began in the year 2000 and benefited multiple nations of Asia, over the last 10 years the focus has narrowed to India and South Asia particularly.  Teams have traveled to India with David and Mary Ann realizing the beauty of serving God together in the uttermost parts of the world as we share the riches of God’s word and provide high-level biblical training to Indian leaders.

The teams have conducted Servant seminars several times a year and visited many states of India, Nepal, and Sri Lanka.  Although headquartered in the capitol city of Patna in Bihar state, the teams have traveled thousands of miles across the nation of India by air, railway, and roadways.  The teaching seminars have been conducted in various cities in more than 10 states:  Bihar, Uttar Pradesh, Rajasthan, Jharkhand, West Bengal, Telangana, Tamil Nadu, Karnataka, Maharashtra, and Madhya Pradesh.  The training of thousands of emerging leaders and pastors over a decade of time in so many places has resulted in countless numbers of leaders being touched by the books contained in the curriculum resource called Servants of the Most High God.

Presently the Servants Network curriculum is in print in English as well as in multiple Indian languages.  The books are translated and published in India through Mission Education Books located in Chennai. 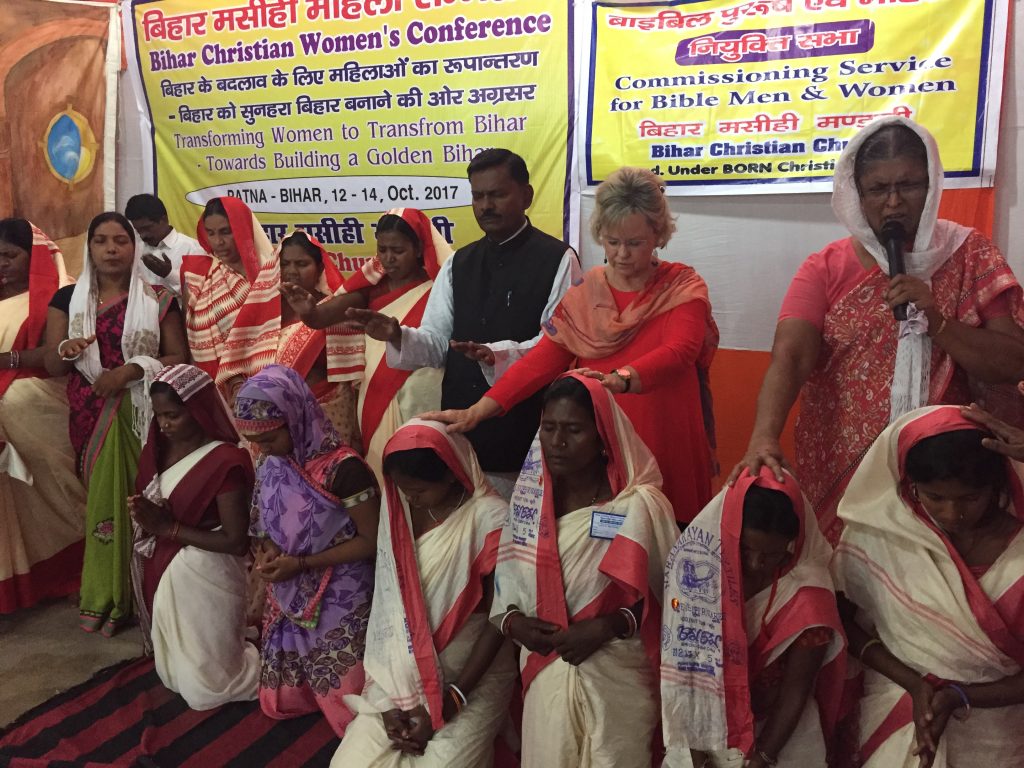 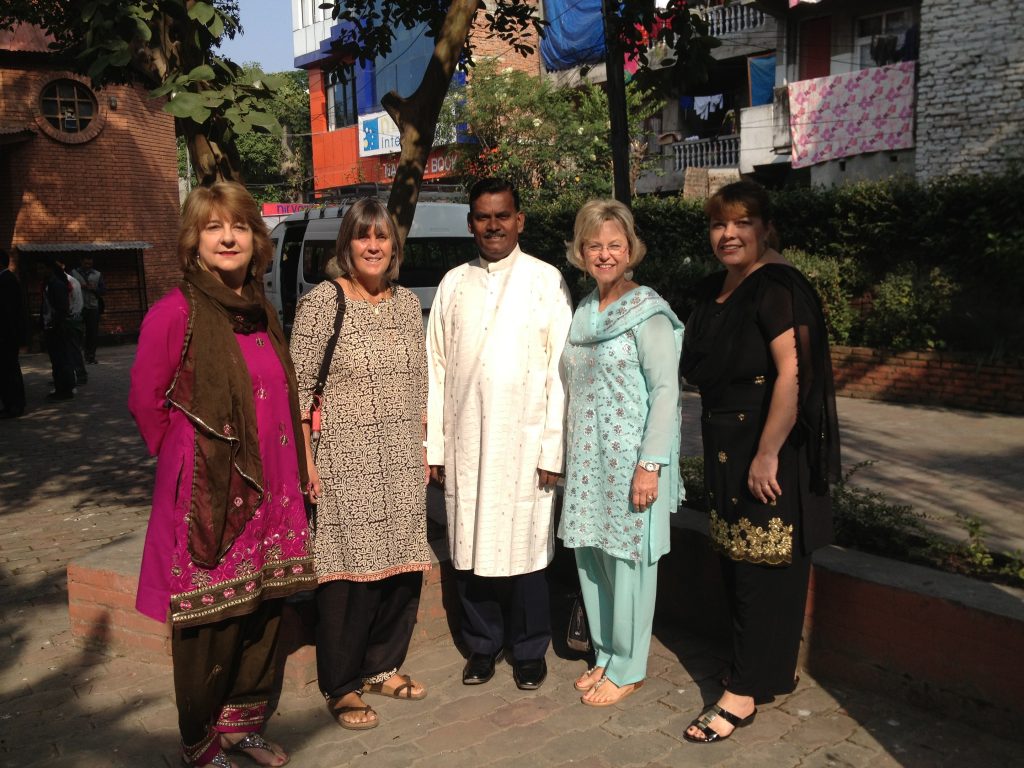 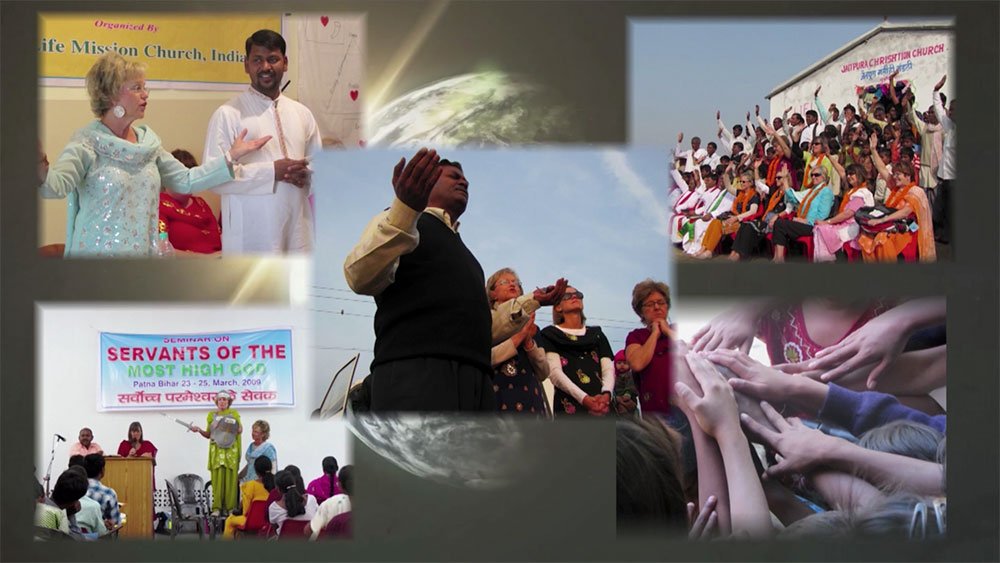 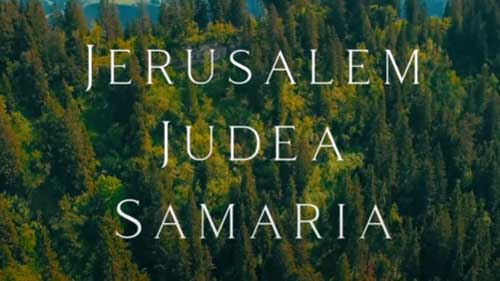 You may give securely online through the form at the left, or send a check, payable to White Harvest Foundation.

As we are a registered 501(C)3 organization, your gift may be tax deductible if you pay income tax in the United States. Please consult your tax advisor.

Note:  98.7 % of all monies go directly to support the work of White Harvest Foundation. Financial documentation is  below for 2020. Other years are available upon request.